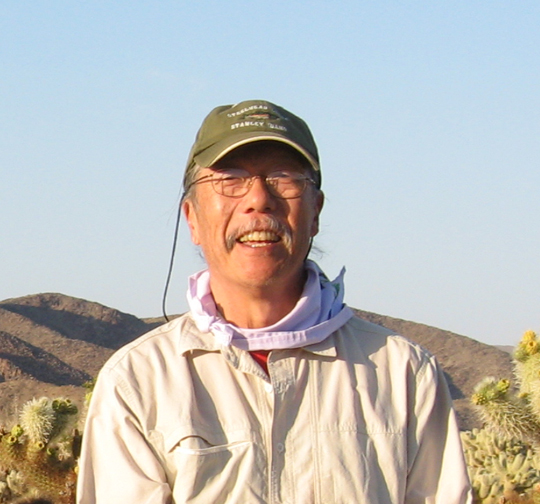 I was working as a free-lance graphic designer and illustrator. My downstairs office mate at the time was Molly Locklin who, unbeknownst to me, was working as Mountain Hardwear’s graphic designer. One day she asked me if I was interested in doing some work for her, drawing some tent schematics for the Mountain Hardwear catalog. I had just learned a drawing program, Freehand, and was eager to use it for a job, so I quickly accepted. Molly introduced me to Paige (then Springer, now Boucher) who was the marketing and PR director, and she invited me over to their Gilman Street offices. I went and met Martin Zemitis, the tent designer, talked to him a bit about his tents, took some photos, and checked out the place. The place was small but busy, with a feeling of enthusiastic activity. I only knew about the outdoor industry as a consumer of some of the products, but these people seemed to be making great stuff and enjoying it. By the time I completed the schematics I had been invited to the Second Anniversary Party.

When I arrived at the party, several things struck me. The party was in the warehouse and they had the door open and a live rock-a-billy band playing. All the company people to whom I was introduced were unusually warm and friendly. One of my new acquaintances, Theresa, enthusiastically joined me on the dance floor. Refreshments were keg beer from Triple Rock and a huge platter of lovely sushi prepared by Kimiyo, one of the sewing ladies. I thought, “This company is pretty cool.” Certainly way cooler than the real estate syndicator for whom I was doing a lot of work.

Some months later, I was offered a job there. I worked for Mountain Hardwear for fifteen years, and I am happy to report that those first impressions proved correct. 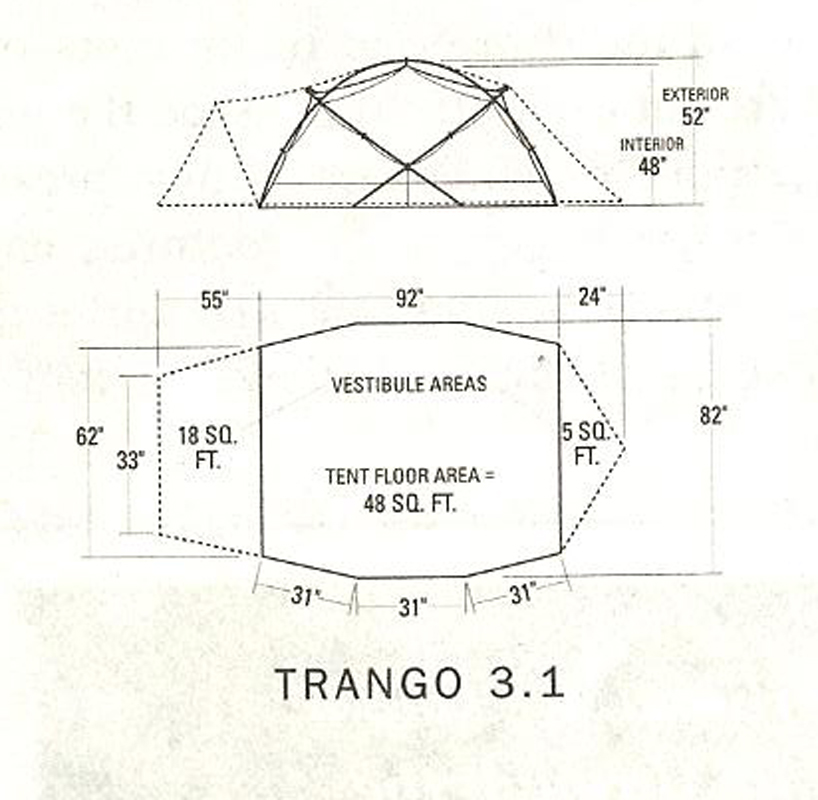