The founding act of this website was to get the Mountain Hardwear founders that lived in the San Francisco Bay Area together. We interviewed each other, filmed by some friends of mine. I edited it out into individual clips and posted them. Later I added Paige when she was in the area.

I was delighted, thereby, to listen to this podcast interview with John. It's a great listen. I covers the early days from his perspective. Check it out!

The podcast is part of an extended series on skiing and Utah by Tom Kelly. 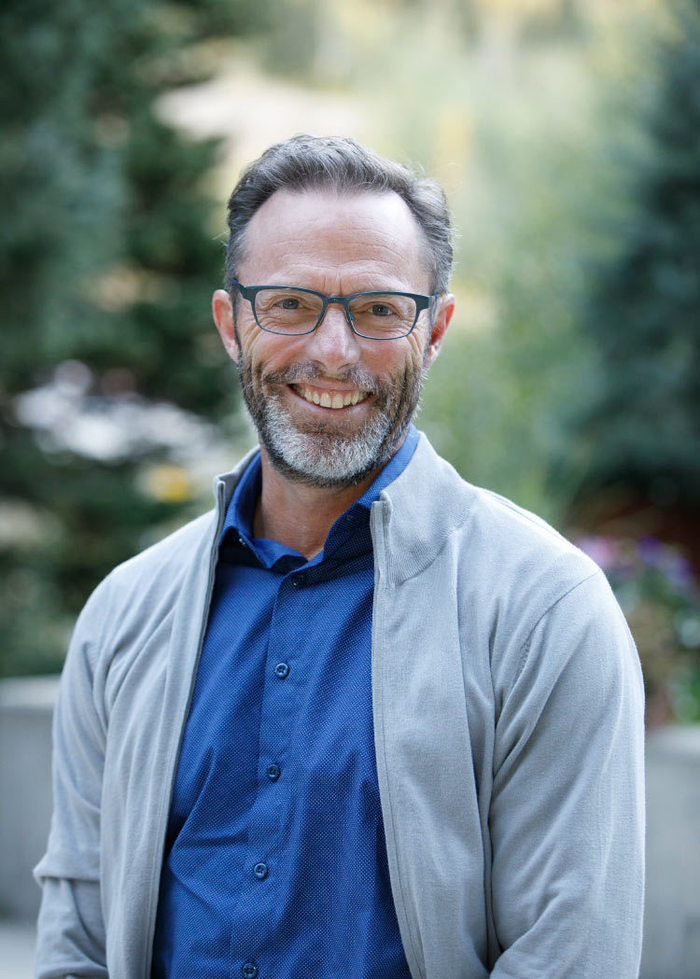