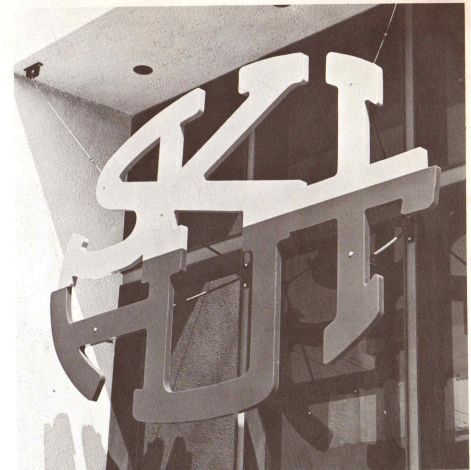 "George Rudolf's 'The Ski Hut' was probably the single strongest influence and source for modern, lightweight backpacking and climbing gear during the 1950s and 1960s for persons on the West Coast."

from Bruce Johnson's History of Gear.

“In the Bay Area the Ski Hut was the mother tree for a whole host of seedlings, such as Trailwise, Sierra Designs, North Face, Camp Five and Snowlion…” — Bruce Johnson, Oldgear

While the country was mired in the Great Depression, UC students and other Berkeley residents turned to the Sierra Mountains for recreation and escape. In 1935, sensing a commercial opportunity, George Rudolf, a school teacher, and his skiing partner and engineer Phillip Von Lublein invested $750 to open a shop on University Avenue specializing in imported European ski gear. Initially, the Ski Hut opened for limited hours since both men kept their day jobs. After Sugar Bowl, the Sierra’s first large ski resort opened in 1937, the Southern Pacific and Western Pacific Railroads began running special ski trains, with luggage compartments for equipment, from the Bay Area to Donner Summit. Rudolf and Von Lublein made an arrangement with the railroads that allowed them to supplement shop income by renting ski gear on board for $2.75 a day. 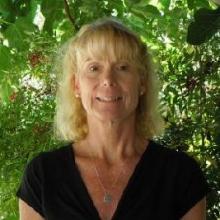 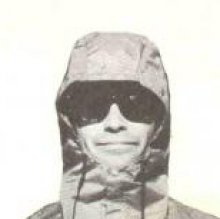 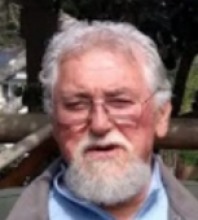 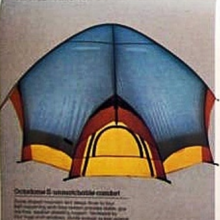 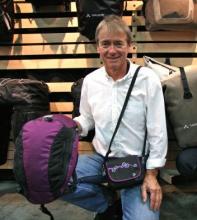 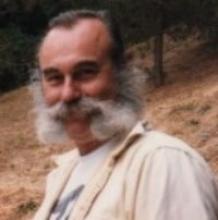