WHAT KIND OF FOOD DID WE EAT? Hmmm. That’s a huge conversation and could take up pages and pages. We met a guy hiking the John Muir Trail south who said “one thousand calories per five miles of hiking in this kind of terrain”. Well, when we were hiking seventeen plus miles daily, we were barely getting two thousand calories each. Yikes! I had been a vegetarian for decades, and continued that way on the trail, and yes, getting plenty of protein (always the question). 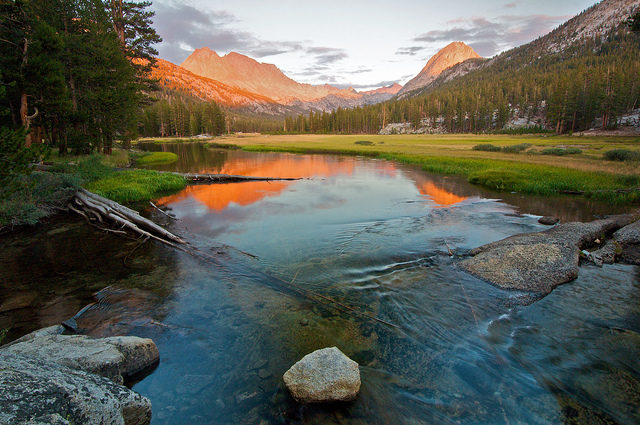 Priority number ONE: Sharky made us coffee (Starbucks Via packets) every single morning, no matter the weather. He brought mine to me in the tent! His was regular and mine was decaf. For the first seven hundred miles we shared a bar for breakfast, had several snacks during the day, then shared a two-person dehydrated meal for dinner. By the time we got to the John Muir Trail section, we were each eating our own Clif Builder Bar plus some other bar for breakfast, taking frequent fuel breaks, for example: around 8:30 devouring snacks such as dried banana chips and raisins, and two hours later seitan jerky and nuts; then somewhere around noon or one for lunch we were eating peanut butter or cheese with bread or crackers, along with a Snickers bar (or some new healthy treat Tessa had packed).  We enjoyed yet another fuel break two hours later, then hiked to camp by six and dinner soon thereafter. That often consisted of prepackaged dehydrated dinners. We also made our own dinners with bulk dehydrated food from Rainbow Grocery in San Francisco. We tended to share dinners for two people, until we realized we each needed a dinner for two people. We even carried oil to add to our meals. By the time we were hiking twenty-two to twenty-four miles a day, we each had our own jar of peanut butter, not the sugary kind, either. Our T.C. sent yummy brands in our re-supply boxes. She and my other daughter had a good laugh regarding some of the food choices I was making, especially when they’d hear my story about looking in a gas station for the candy with the most calories, or having Nutella in my pack. Junk food does tend to be packed with calories, and it became all about the calories. Chia seeds became a common afternoon addition.

Then there was what nature offered: wild onions, blackberries, then later hucklebenies. Average daily miles dwindled when huckleberry consumption increased in Oregon and Washington. A particular delicacy Sharky surprised me with was a ‘slush’. He mischievously left our rest spot, went off to get some snow, mixed it with powdered Gatorade, and served me. YUM! Yes, I agree, he is quite a guy! 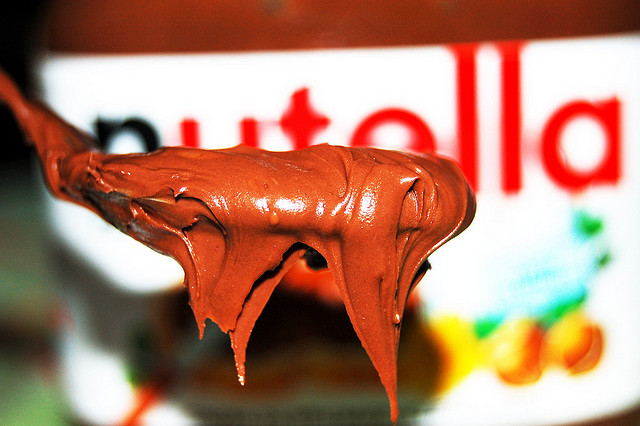 Town certainly offered fuel alternatives: milkshakes, grilled cheese sandwiches, scrambled eggs, fresh fruit and vegetables, salads and my favorite: BBQ potato chips and a beer. We tried sharing a bottle of red wine on zero and nero days. We found that our hiking was compromised when we did so, so we quit the wine and the habit became a beer or two at town stops (usually every 5-8 days, meaning a shower every 5~8 days, as well.) A ‘zero’ day consisted of two nights in the same spot (usually in town), so that one could enjoy a full day of no hiking. A ‘nero’ day meant arriving at a town or trail angel house late in the aftemoon, or in the moming, spending one night and part of a day resting, then continuing on.

There was MUCH craziness, dreaming, and conversation around food. Sometimes we had too much in our packs (rarely), sometimes too little. All the packaging did create way too much garbage. That was very difficult to reconcile.