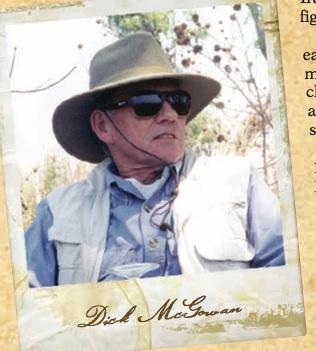 Widely recognized for his contributions to the adventure travel business as the managing partner and owner of Mountain Travel for many years, Dick McGowan was also a key figure in the early days of the outdoor business.

A serious alpine climber as a young man in the early 1950s, McGowan made numerous ascents of major peaks in Alaska and the Yukon Territory. His climbing notoriety got him hired by Jim Whittaker as REI’s first employee and manager of the co-op’s small retail store.

His retail career at REI was short-lived, ending in 1955 when he was invited to be a member of the International Mount Everest Expedition. On that expedition, no climber reached the summit, but McGowan became the first American to set foot on the mountain. 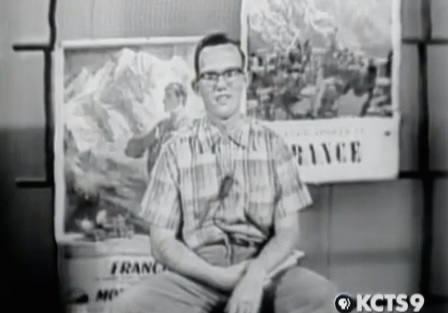 On returning to the Seattle area, he took over leadership of the Mount Rainier guide service and remained involved with the organization for 10 years.

Firmly ensconced in the climbing world and aware of the growing interest in backpacking and camping, McGowan opened the Alpine Hut chain of retail specialty stores in the Puget Sound area of Seattle in 1963. He followed that up a year later by getting into the outdoor gear manufacturing business with his Mountain Products company based in Wenatchee, Wash.

After selling Mountain Products in 1974, McGowan migrated into the adventure travel business, spending 20 years with Mountain Travel beginning in 1976. A year after retiring from Mountain Travel in 1996, he formed the Berkeley-based African safari company Next Adventure.

McGowan died in early 2007 after a long battle with leukemia.

Also, here's an index of all Trailblazers.