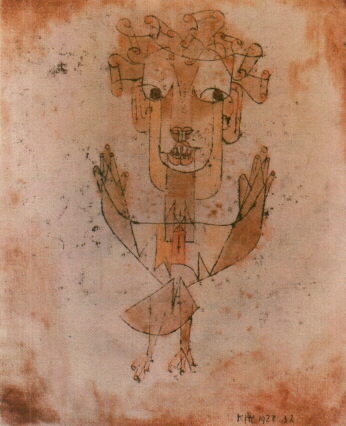 "This is how one pictures the angel of history.  His face is turned toward the past.  Where we perceive a chain of events, he sees one single catastrophe that keeps piling ruin upon ruin and hurls it in front of his feet.  The angel would like to stay, awaken the dead, and make whole what has been smashed.  But a storm is blowing from Paradise; it has got caught in his wings with such violence that the angel can no longer close them.  The storm irresistibly propels him into the future to which his back is turned, while the pile of debris before him grows skyward. This storm is what we call progress.
-- Walter Benjamin

"It can be a beautiful thing to dance all night in an evil time."
--Michael Ventura 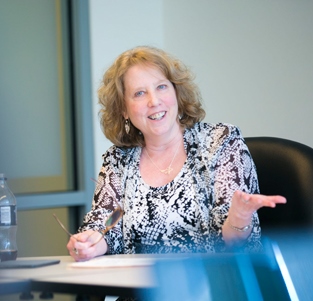 My last ‘Story about Stories’ reported on research on resiliency in children, teens, and young adults.  In a nutshell, as Robin Fivush states it, “families build resilience through building stories.” (Fivush is minutes 28:00-33:00; quote at 33:00.)

Prof Fivush and her associates at the Family Narratives Lab have a very specific focus, some concrete theories, and are systematically conducting research to validate them.

My theories are more general, less concretely stated, but are supported by her research.

I’ve had a lifelong preoccupation with stories. This started with an interest in the social side of stories around age 10. I started exploring the ‘psychodynamic’ side of stories at age 16 by reading Carl Jung’s Memories, Dreams, and Reflections while undergoing a fairly, well, interesting adolescence.

I’ve come to believe that both individuals and cultures are built by their stories and that the two are deeply intertwined.

Here are a few more studies. 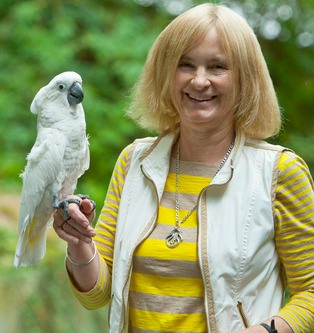 Anthropologists have been fascinated by !Kung of the Kalahari for decades. Despite adding baseball caps and a few modern tools, they retain a hunter-gather lifestyle that many feel is very close to that of the human species during its first 50,000 years.
In the September issue of the Proceedings of the National Academy of Sciences, Polly Wiessner analyzes a few hundred conversations recorded in the 1970s.  She found a marked difference between daytime and night time conversation. Quoting from the article’s abstract:
Day talk centered on practicalities and sanctioning gossip; firelit activities centered on conversations that evoked the imagination, helped people remember and understand others in their external networks, healed rifts of the day…. Appetites for firelit settings for intimate conversations and for evening stories remain with us today.
A bit more from Dr Wiessner:
Of daytime conversations, 34 percent were complaints, criticism and gossip to regulate social relationships; 31 percent were economic matters, such as hunting for dinner; 16 percent were jokes; only 6 percent were stories and the rest were other topics
But at night, 81 percent of the conversations involved stories, and only 7 percent were complaints, criticism and gossip and 4 percent were economic. (Image right: !Kung working on transcribing recorded conversations.) 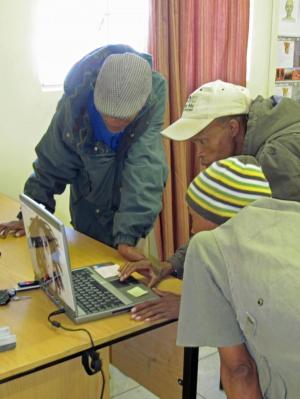 "What I found was a big difference between day and night conversation, the kinds of information transmitted and the use of imaginary thought," Wiessner says.
"Day conversation has a lot to do with economic activities – working, getting food, what resources are where," she says. "It has a lot to do with social issues and controls: criticism, complaints and gripes."
"At night, people really let go, mellow out and seek entertainment. If there have been conflicts in the day, they overcome those and bond. Night conversation has more to do with stories, talking about the characteristics of people who are not present and who are in your broader networks, and thoughts about the spirit world and how it influences the human world. You have singing and dancing, too."
In mythic terms, the trials and tribulations of day time events unravel our world and firelight conversation knit it back together.

Wiessner’s view is a long one. She believes this campfire social context predates our specie’s origin!
She points out that we’ve been gathering around the fire since before we were human. I find that particularly interesting. We were a species that used fire, walked upright, and used simple tools for 400,000 years before we became anatomically modern  humans. Primates with 2/3rd of our cranial capacity…animals only a bit smarter than chimps and bonobos…gathered around campfires and cooked. 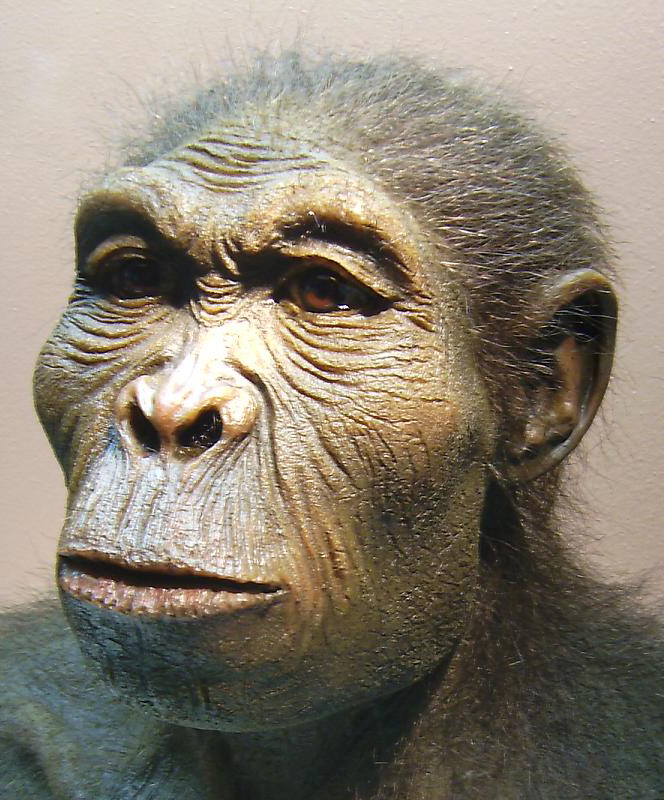 My theory: As we became smarter our instincts became more generalized allowing more and more room for learning. Within our instinct to learn language is an instinct to shape language into stories...and one key role of language and story is to knit together self and tribe. This process has been slow cooked into us for tens of thousands of years.
There’s an instinct that facilitates learning language. It’s active up through adolescence and then shuts down. While it drives language learning, it doesn’t determine what language is learned and it can even be blocked. Hence language is a mixture of nature and nurture. (Twins studies indicate that a typical social trait is 45% learning, 45% instinct, and 10% inter-uterine environment.) So, I would guess is our need for stories.
Last, I don’t believe these stories only appear over campfires. I’ve found them on long drives, deep daytime conversations, and family reunion meals.

Stories around the Dinner Table 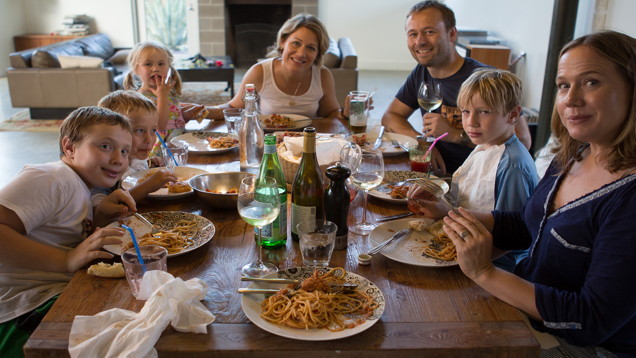 For the last decade, the National Center on Addiction and Substance Abuse at Columbia University (CASA) and others have been conducting studies that correlate a variety of positive outcomes with the frequency of family dinners. Family dinners 5 times a week have a ‘robust’ correlation with higher grades and lower rates of addiction, to mention a few examples.
Much like Fivush and Duke’s work on family story-sharing and resiliency, these folks are only beginning to unpack the causality behind the correlation.
Not being held to academic standards, I’m happy to speculate! I see a direct line from the hunter-gather campfire through village hearths to the family dinner table. I do not believe that if everyone ate in glum silence there would be a positive impact. Table talk is key! My guess is that part of the positive result of story-sharing is the feeling connections that are maintained but that, also, an important part are those stories that knit things back together into a coherent personal and family/tribal narrative. Both sharing and having of the story that makes the difference. 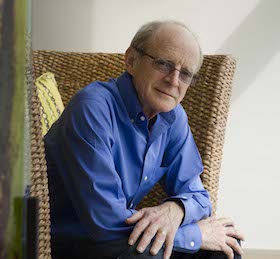 The next installment of this story sequence will look at the role of stories in self-healing…a dip back toward the individual and psychodynamic side of stories focused primarily on the work of Dr James Pennebaker of the University of Texas in Austin.

My Life in Stories: Intro to the 'Story of Stories' Conversation

A Bit of Grace