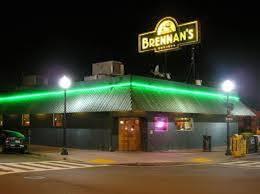 And so it was in the late 70s when I was an editor at Times-Mirror Magazines on New York’s Madison Avenue. A few steps from the front door at 340 Madison and our offices was a dark, I-don’t –want-to-be-seen-swilling-a-martini –at-11 a.m. bar.

Because of this bar a great many good stories appeared in various Times-Mirror publications. Without the bar, all those good stories would have never seen the printed page.

Here’s how it worked. The editorial director at Times-Mirror was a hard man when it came to approving story ideas. It was also known that he liked a martini or two after work.

So fellow editor Casey Sheahan (later at Nike, Merrell, Kelty and Patagonia) and I devised a plan. We’d invite the director over to the corner bar for a drink after work, ply him with martinis and after his third hit him up with story ideas which he always readily accepted.

Later a story, or stories, would appear and the director would say, “I don’t recall approving that idea.”

Which brings me to Berkeley, Sierra Designs and the place where most of the good idea work occurred-Brennan’s- an old school bar if there ever was one and luckily a one minute walk from SD central

Besides location, what made Brennan’s great was its size and what it offered. At the south end of the massive room were tables and chairs and two token TVs mounted on the wall.

At the north end of the room was a long buffet line featuring roast beef, turkey, chicken veggies, spuds (mashed or otherwise) enough gravy to fill an 25-meter swimming pool and pies, cakes and sugary treats.

Between the buffet line and the table and chairs area was a long, open, rectangular bar –bartenders, glasses, booze bottles and beer taps in the center-patrons on stools on four sides of the rectangle.

And so we’d gather post work to discuss lofty topics like women, dope, SD’s softball and basketball teams, etc and every once in a while talk shop. What Brennan’s did was allow co-workers to get to know one another better, and in some cases form long lasing friendships.

And every so often and idea for a new pack, tent or a jacket would come out of an evening at Brennan’s.

But of all the memories of this fine watering hole the one that stands out is the red beer craze. I don’t know who started it but one night someone ordered beer and tomato juice (mixed 50/50). It was delivered and the guy who’d ordered it, passed it around for others to sip. Within days, straight up beer orders had given way to “red beer” orders. And the fad went on for months, maybe even a year.

So I attribute all great SD products of the seventies to be products of the Red Beer era. And the time it took to be holding something red in your hand was a minute away from work. 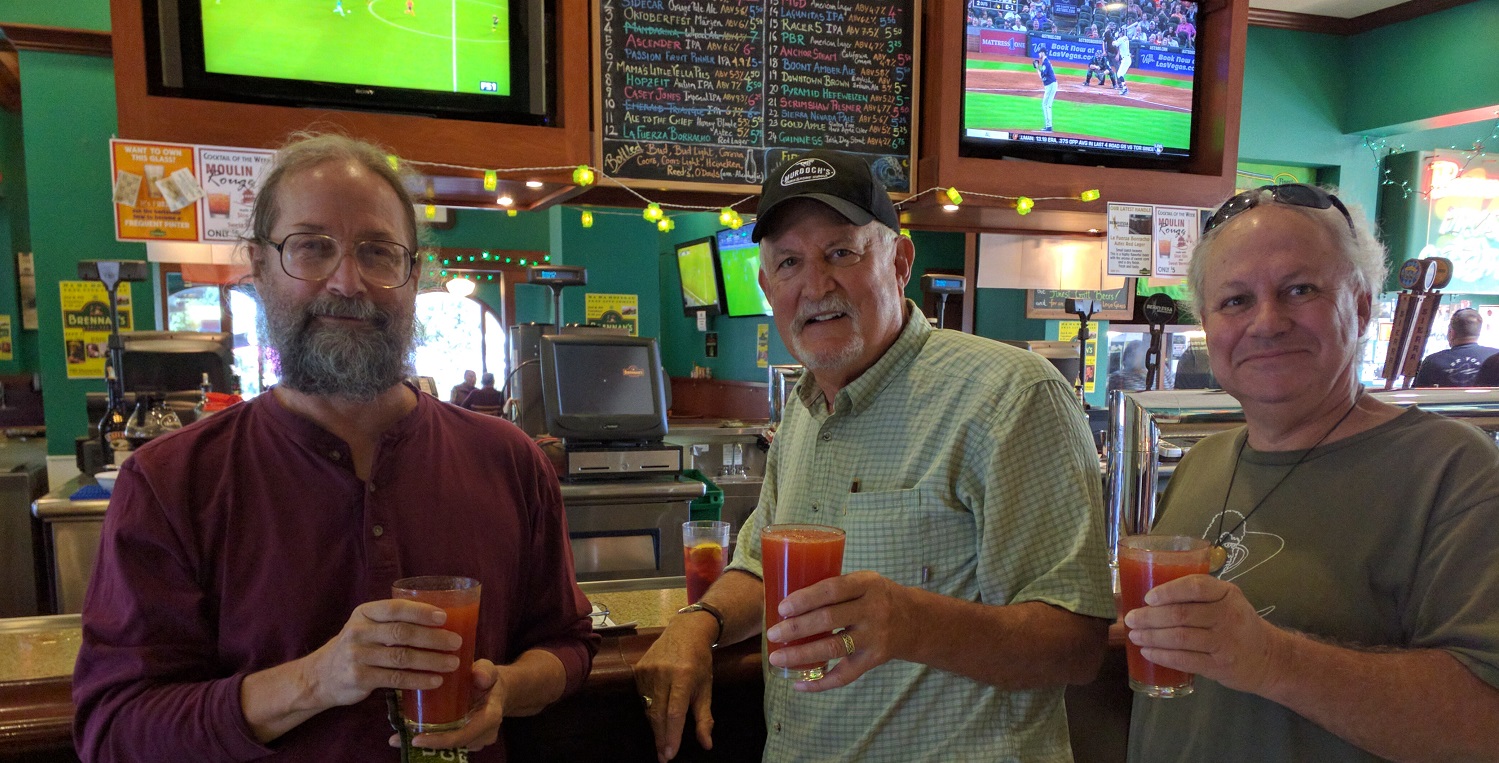 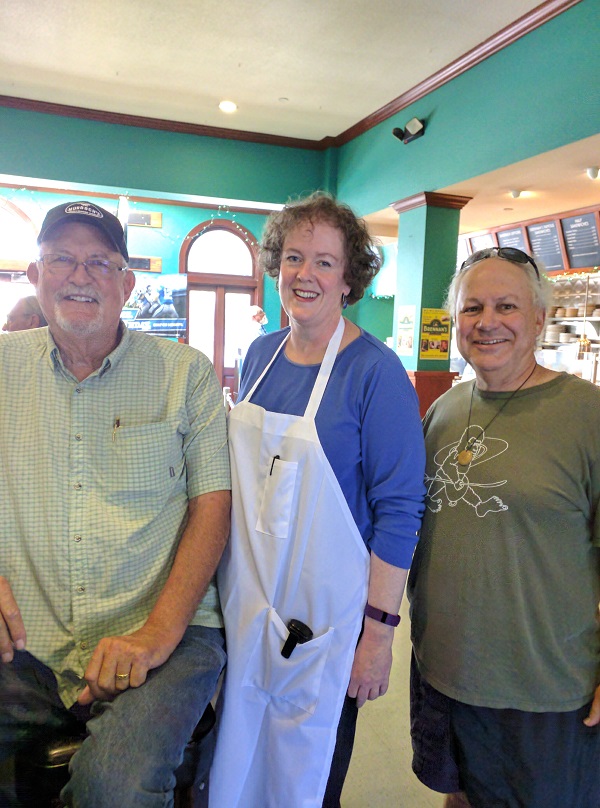 AlanTabor
Offline
Joined: 03/23/12
Red beer was a regular in my
Red beer was a regular in my early Soiuth Dakota hometown drinking days...and still is. I asked my old krewe to comment on the proper recipe. Here's the result: Judy: Well, the "fad" lasted here. I had a few at a family gathering in Ramona last Saturday, doctored up a bit with Bloody Mary mix and olives. Umm Umm Good! Denny: I moved red beers into this century by doing the same thing Judy. A little Zing Zang and a Bud....not just for breakfast anymore. Dale: But, Dennis, do you add a homemade dill pickle for that garlic kick? Yours are the best! Denny: Absolutely...as well as pickled asparagus. It's like butta. Me: Ok, still. Half beer & half tomato juice? Or 2/3 beer? Its been too many years since I sat at the bar at Foley's and watched em make me one. Denny: 2/3 beer, 1/3 red stuff. Plus a donkey dink and a hug from Chick, Burp or Hotch. [Chick et al = bartenders at the Smokehouse, home of not only red beer but some truly alarming looking sausage.] Judy: Foley's was 1/3 juice, 2/3 tap beer; or 1 small can juice (Campbell's was best) to 1 bottle beer. Personally, I now prefer closer to half and half. Thanks all for your guidance.
Top