A Shot In The Dark

At the end of a day at the Outdoor Retailer winter trade show in Reno, Norwegian pals Dagfinn Ragg and Helge Hoflandsdahl joined me in looking for a place to dine well away from crowded downtown. A half hour into a suburban troll by rental car we spotted an Italian restaurant its parking lot filled with black, tinted-windowed Chrysler Imperials, Cadillac El Dorados and Lincoln Town Cars.

Upon entering, it took time to adjust to the darkly lit interior. Once adjusted, a quick survey showed that seated at most tables were at least a couple of beefy young guys, an older male in dark glasses and a varying version of a deep cleavage much younger blond woman.

Dagfinn looked at Helge then at me and we silently agreed that we were the only “un-made” men in the room.

The maître d’ showed us to a table and called a waiter over.

Dagfinn (with an impish grin) “yes but first a question.”

Waiter: “No problem. What’s the question?

Dagfinn: “If a car or truck happens to backfire outside the restaurant, do all the patrons seek cover by diving under their tables?”

A nanosecond pause and the waiter double over in laughter. Recovering, between giggles, he says: “about those drinks. They’re on the house.” 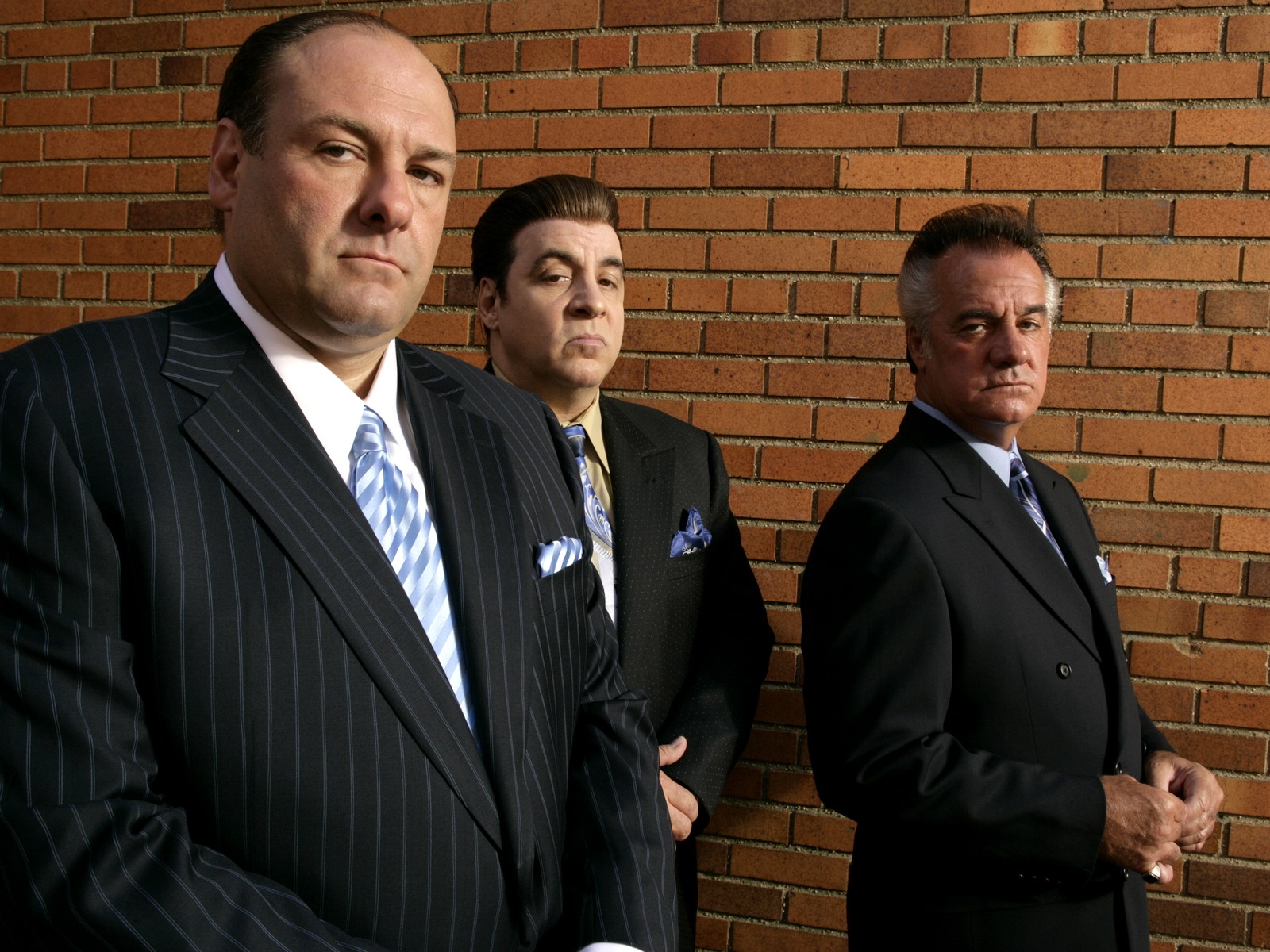 Mark Perrilliat at The North Face, Sierra Designs, and Mountain Hardwear, in brief