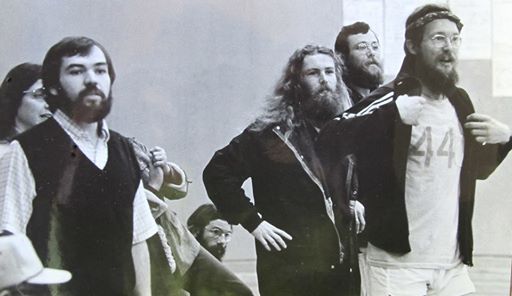 In the winter of '74, Sierra Designs put together a basketball team that played in the Oakland City League. Most of the players had played pickup games around Berkeley the year before. The team had two legit players: Steve Langmaid and Lawrie ( sp?) Leighton. It had length in Frank Gretch and Bob Woodward, feistiness in Ray Rapp and Peter Langmaid, beards and flowing hair all around except for Steve ( the Comptroller) Langmaid.

With the best winning record in one division of the league, Sierra Designs played the other division's winners, The Oakland Police Department, in the overall championship game. It was a brutal contest. Blood flowed. Woodward got floored by a wild haymaker from one of the cops. Rapp took down the guy guarding him with a resounding thud. The refs made the teams take a five minute timeout to cool down. Post cool down, Sierra Designs won by ten and drove home carefully until over the a Berkeley city line. 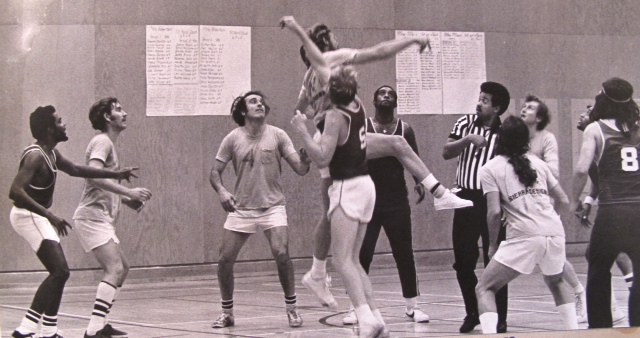