Powered by Drupal
Story by PeterLangmaid 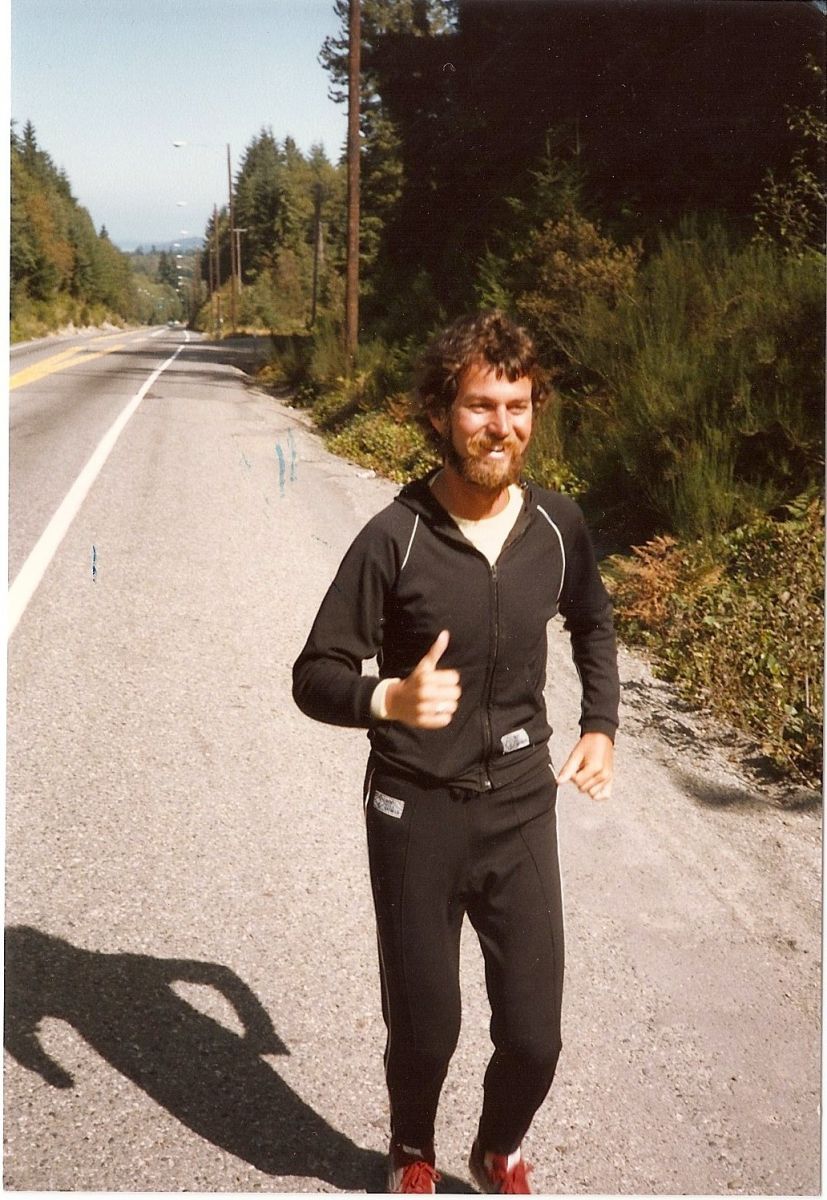 No history of Sierra Designs would be complete without mention of my dear friend Bob "Speedy" Coleman.

Bob and I met at Berkeley High School in the mid-60s and remained close friends throughout college and beyond, including both times working at Sierra Designs. Our intense friendship was based on a shared passion for baseball, contempt for capitalism, and a not-too-health fondness for beer. Bob's nickname, "Speedy," came from his devotion to long-distance running. You could hardly drive anywhere on the  streets of Berkeley or Oakland--Telegraph Ave, College Ave, Claremont Ave, San Pablo Ave--without passing Bob out on one of his hours-long training runs.

Though our friendship was strong, it wasn't exactly mature, and one of our favorite forms of amusement was trying to publicly embarrass each other. One such incident happened during the 4th & Addison edition of SD. I was working for Jean Nagy fulfilling mail orders, and I can't remember what Bob was doing, but I think it had something to do with production. Anyway, Bob Swanson--for reasons I'm unaware of--hired a man named David Mitchell as General Manager. David was a career naval officer and, I think, a friend of Bob Woodward. We were all wary of David because this was a time when anti-military sentiment was intense, especially in Berkeley, due the the Vietnam War. Anyway, one day just before our afternoon break, I told Bob that I had just had a get-to-know-you chat with David and that David wanted to have such a chat with Bob after break. Later, over tomato beers at Brennan's, I howled as Bob described knocking on David's doorframe and realizing, as David turned with a blank expression on his face, that David hadn't asked to see him and that I was just fucking with him. Rarely has such an elegant maneuver worked so exquisitely well.

This story by Peter worked its way into Woody's brain here.