In the seventies a competitive air ruled the Berkeley outdoor gear and apparel scene. The competitors were SD, TNF, Class Five, and Trailwise/The Ski Hut. But one place the competition was suspended by all was at Little’s Big Burgers. Little’s was neutral ground.

It wasn’t unusual for a SD group to arrive at Little’s at noon to find Jack Gilbert, Mark Erickson and John Kirschner, among others, from TNF and maybe Justus from Class Five and Peter Noone from The Ski Hut. Shoptalk was off the menu what with big juicy burgers, fries and malts were the order of the day. 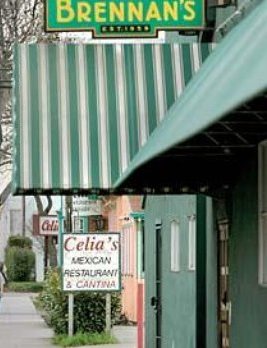 Closer to SD world headquarters, Brennan’s was SD turf. After work turf noted for its horseshoe shaped mega bar, tomato juice and draft “red beers’ and a buffet to scarf after a hard day at work some fifty paces across the street from Fourth and Addison.

Not too far away on University, the SD softball team liked to hang at the W and S club, affectionately dubbed the “whip and suck” club by Peter Langmaid.

But when all was said and done, it was back to neutrality and Spengers. There the competition was often sighted mainly at a breakfast which could fuel anyone, competitor or not, through a long day. That is until the urge to hit Little’s came on around noon and couple hours after that the urge to sip a red beer. 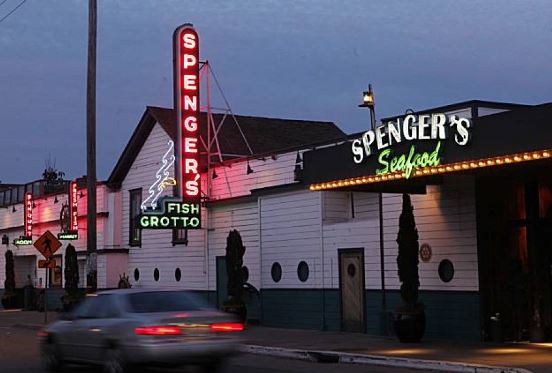 03/21/18
Woody
Story Circles that can see this:
Outdoors - All Public
Primary Story Circle:
Our Newsletter