The key to the future of the world is finding the optimistic stories and letting them be known.
--Pete Seeger
If you’re squeamish, don’t prod the beach rubble.
--Sappho

To recap from My Life in Stories: Intro:

I’d suffered a major ‘narrative breakdown.’ Perhaps if I’d lived somewhere other than a small town in South Dakota, the mental transition from living in a friendly, honorable, just society to being in the ‘belly of the beast’…part of a racist, aggressive and criminal empire happy to sacrifice young men...would have been more gradual and less paralyzing.  In my case, it was an abrupt break and left me working through a decade of semi-paralysis as I searched for some sort of reliable bedrock from which to resume meaningful action. The process was not fun but it was not boring.

To tell the truth, I learned most of it from trees.

When things seemed most confusing, I’d sit and study them…sometimes for hours. Minnesota in the spring or fall was a great time to do that. You could see through the budding or falling leaves to all the damage the tree had taken over time and simultaneously how it had grown to fill in the holes though paths both straight and convoluted. In the process it would regrow back into its natural full form. When ideas let me down, that pattern in my minds eye kept me, almost literally, rooted.

(Pictured to the right is my 'main tree', most images extracted from old grainy 8mm film I shot in 1977. It sat on one edge of a natural open bowl. 180 degrees around the bowl there was an ideal perch for meditation.)

Ok then, rocking it link-bait style:

The 3 things I learned about stories and meaning.

The stories we hear—from friends, in the news, at the movies--hooks us in and move us. Why? The simple explanation is empathy: given a few details we connect and feel a common cause with the players. There’s a second deep current: stories activate, integrate, and direct parts of us called forth by our deepest challenges.

Compared to most other species, we’re a partially assembled bag of parts. We start life as a set of developing traits only loosely tied together by instinct. Surrounding that, we’re born into one of many possible societies that may, or may not, work for our particular make up.

Given that, it is not surprising that the psyche should require a function that knits it all together.

As we grow and live our lives, we knit together a life story that tells us where we’re heading and grounded in the stories of where we’ve been. That story has to integrate impulses and events that might break the narrative.

Below the surface, we need a function that reduces the drag or even paralysis of impulses pushing us off in all directions…something that can pulls us back into true.

This integrative function is Jung’s ‘Self’, pictured in mandalas, and accomplished as the hero’s journey from broken to wholeness…from partial to complete. This is Campbell’s ‘monomyth’.

One of Jung’s associates, Erich Neumann, explicitly discusses the Self in what would now be called systems theory terms: as an auto-regulatory mechanism (like a highly complex thermostat) that continually re-centers the psyche attempting to bring it back into balance and reintegrate the excluded. 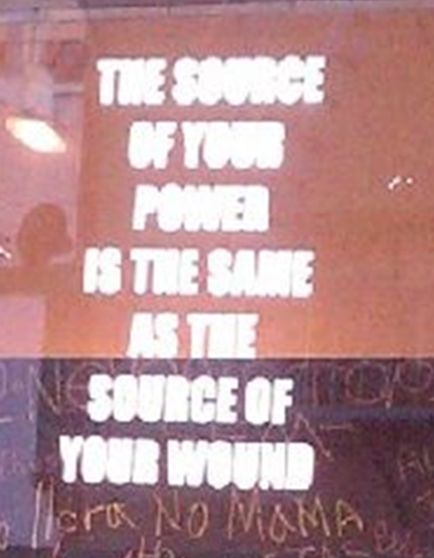 2) The way to get whole is to do a good job of being broken.

Our drive is always to fix things, to quickly offer advice, to see what we can do. This can be individual or cultural denial. We simply paper over the fissures and hope we can get aways with it. Not a bad idea; often we can.

However, given a deep problem, we need a deep and, most usually, hard-won solution. That requires sitting with the problem and rejecting  increasing drastic and often desperate half-solutions. One must shift loyalty to the wound and demand genuine healing from oneself or one’s culture! Deep integration requires doing a superlative job of being broken…of choosing to plumb the depth of the personal or cultural conflicts that has one frozen. If the solution was near to hand, the problem would already be fixed.

The ego often participates only kicking and screaming. Things are breaking down and dissolving. It feels like death 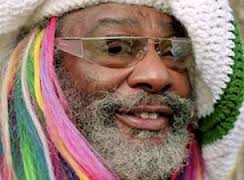 The more profound the contradiction, the bigger the fix…and the bigger the psychic oomph when a solution arrives. This is where the integrative function can prove its power. It is, also, in my opinion the natural grounding of religious experience. We are transformed by our quest for a solution. We live the type of story that is likely to knit together individuals or help cultures meet ruptures.

This all sounds a bit glib. It’s easy to say, right? My suggestion would then be, what, to forsake all and wander off into the wilderness? Well, yes, but only if you have absolutely no other choice.

Simple Test: Let’s scale it down a bit.

Ah, but let’s say you’re not in personal and cultural crisis. How is any of the above relevant?

Shortly after college I had a discussion with my good friend Paula. I’m not sure if she remembers it but she advanced a theory that has proved a touchstone for me every since. We were talking about a variety of phenomena we considered related: Maslov’s peak experiences, what is now called flow, ‘aha’ moments, and creative sparks. Paula’s theory was that these were all had the same dynamic but at different ‘levels’. A flash of insight that lets you solve a particularly knotty design problems is on a continuum with the mystic peak that provide deep knowledge or a transformation that lets you solve deep internal contradictions. The depth of the problem and hence the energy caught up in the contradiction/conflict/design puzzle determines the intensity of the experienced solution as the split thunderclaps back together. 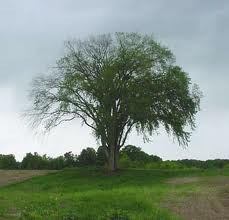 All these can be viewed as problems posed to the deep integrative ‘self-generating’ part of human nature…the part of us that knits things together.
What’s the take-away? That’s a future post. In the interim, you can test my hypothesis. If this is all on a continuum of peaks, you don’t need a crisis.

The simplest test is to frame up a design problem before retiring then set it aside until the next morning. Make sure it’s not a big enough issue to keep you up fretting. See what you’ve got in the morning. It’s no accident that the best ideas frequently show up in the shower.

My Life in Stories: Intro to the 'Story of Stories' Conversation