Life at 137 Tewksbury Before Sierra Designs - Get Em Sparky

Powered by Drupal
Story by DonBraun 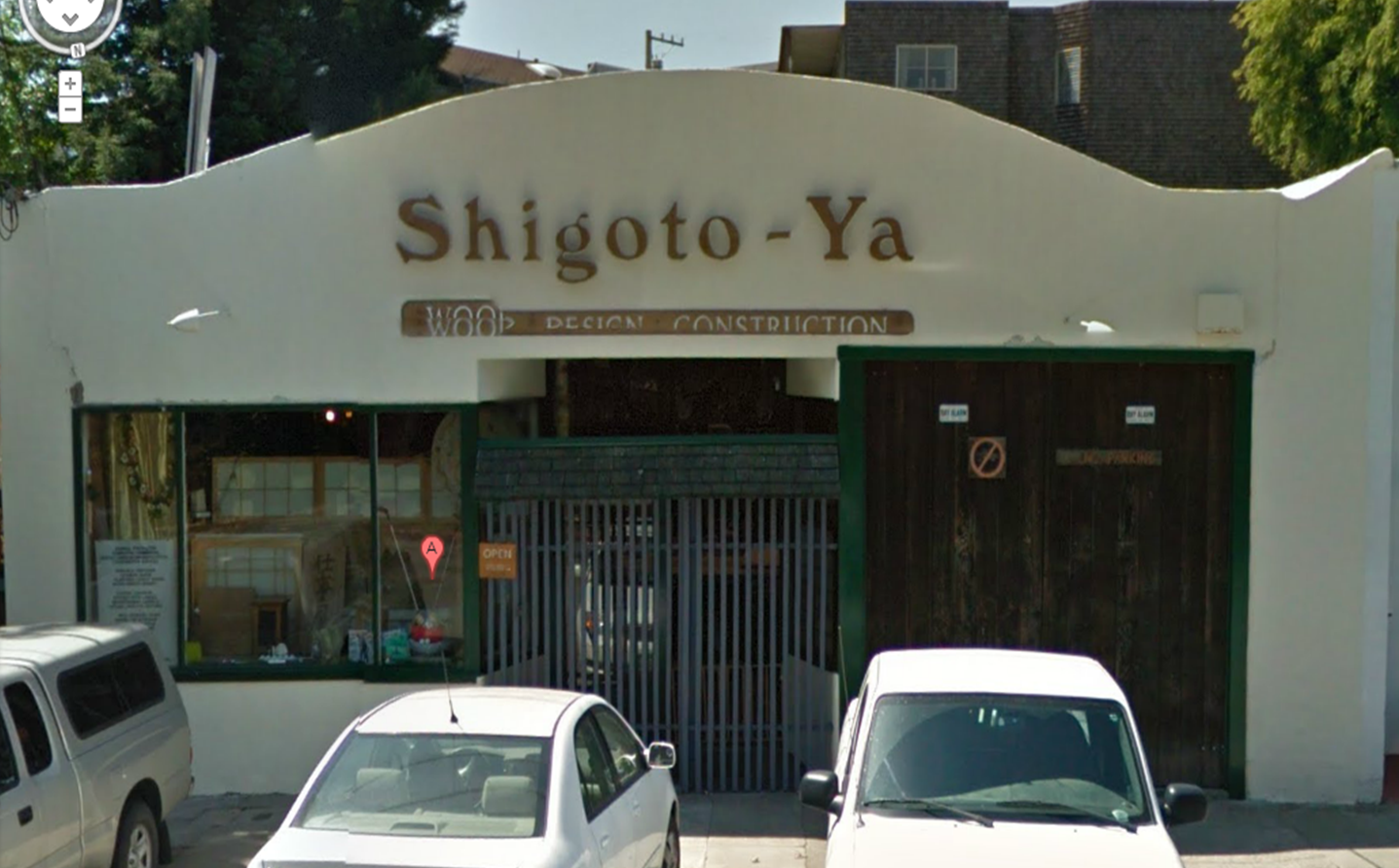 I was there first...

George, remember Jerry Gregg (your employee and my old grade school classmate) and some of the denizens of Pt. Richmond?

Before Sierra Designs took over 137 Tewkbury it was a studio for a collection of folks that were into silk-screen and photography. Jerry was right there with Greg Petersen, Rio Rizzo (don't hold me to the spelling), and Jaren Dahlstrom. Our associations were hardly structured.  Friends, acquaintances, and invitees could pretty much drift in an out of 137 with few or no strictures. The greatest amount of discipline in the place was respect for the darkroom.

They had to pay rent on the place so they began a commercial silk screen operation.  Take it from someone who for several years was a commercial lender (never did anything else in banking) and SBA loan officer, most startups, particularly casual ones, don't make it.  So I pitched in and paid rent for a few months.  Other than feeling good that I was helping out some good guys, I received no benefits from their explorations into silk screening, photography, and who knows what else.

I don't recall who actually held the lease on the 137 Tewksbury building. Recall that to its immediate west (I guess that's the direction of the San Rafael Bridge) there was the Silver Club. I think that the bar to the east was the 145 Club. Regardless, the clienteles of each bar were prone to drink lots of beer that produced lots of kidney filtrate. The inset entrance of 137 Tewksbury appeared to be a somewhat secluded place to deposit said kidney filtrate. So Greg Petersen (later a photographer for the SF Chronicle and I Magnins (or was it J Magnins) and others rigged a model T spark coil to some thin wire and laid the wire in the aforementioned entrance. Thereafter the urine smell was either less (there were some hearty souls who drank in those bars) or not at all.

I kinda bowed out of the gang and rent payments to hustle a girlfriend who moved to Nichol Street or Avenue (about a block up (South -- assuming that my other direction was correct) from Mack's Bar) by Dale Price the bartender at the Mariner's Tavern (Jim Peele was the owner). Those were some good days. I still have a Sierra Designs shell. It even kinda fits.

08/22/14
DonBraun
Story Circles that can see this:
Outdoors - All Public
Primary Story Circle:
Our Newsletter