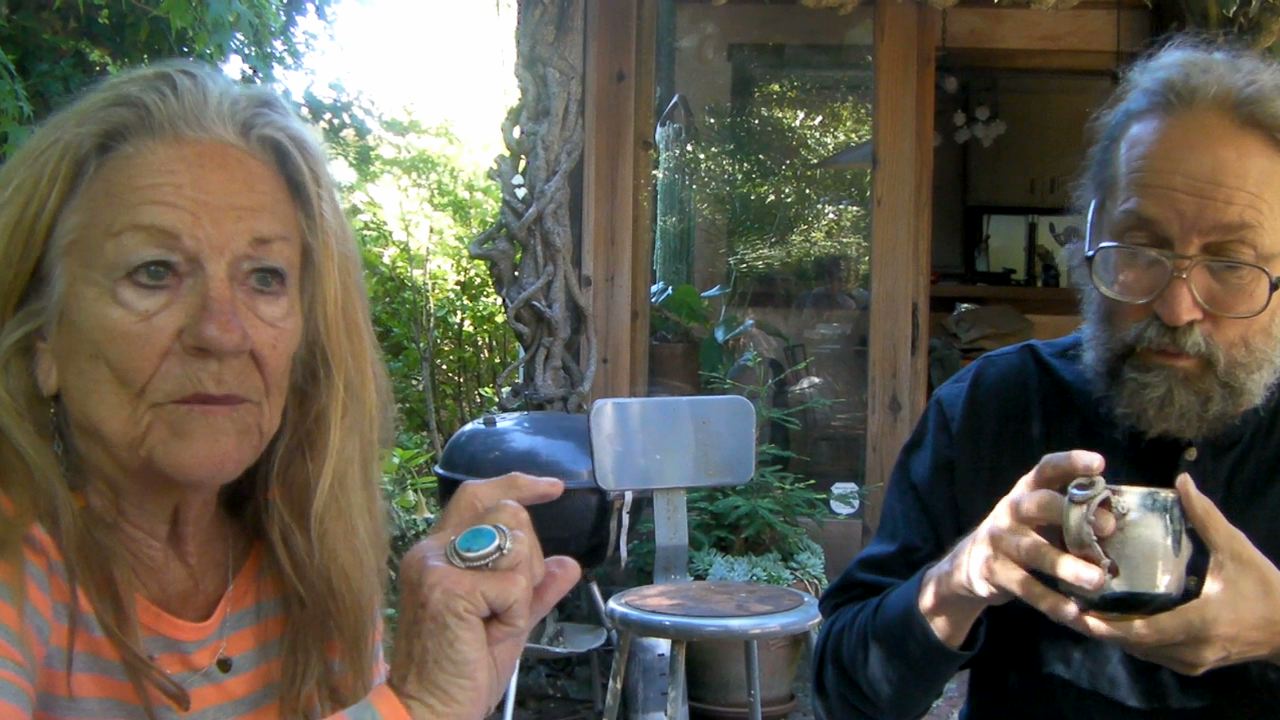 Lawanda Ultan discussed how she came to be involved at Sierra Designs and how the company was bankrolled:

Lawanda: Yes, this was a very long ago —the reason that I appeared at Sierra Designs is David Buschman.

Arela: The bank as we called him.

Lawanda : I had worked for him for his first company—U.S.Peroxygen—from which he retired at age 36, I think, and later moved to Ibiza in Spain. It’s an island.

He was a very charismatic, handsome man. I think he got his degree in Albuquerque and had a couple of kids and a wife. I think they lived in a trailer and they were just young and trying.  And then he had an opportunity to get together with a chemist and they started MEK Peroxide in a bathtub at this 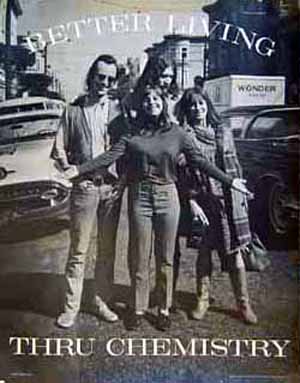 chemist’s place. This is after he’d come to San Francisco that they started this company, which is out in Richmond, California.  And we filled these little jars, all day long , zip zip zip zip.

Anyway he visited me some time afterwards when I lived on Colusa in Berkeley and my son was little.  And David said he thought it was time I might want to get out of the house and get to work because I was going a bit stir crazy I guess, as mothers do in their fulltime job. So I did. I went to work at Sierra Designs, where he was the business partner. I had known George Marks but I didn’t know Bob Swanson. I was his personal secretary and so we ran the whole shop there on 4th Street; they just moved from Point Richmond.

And it was just like family. It was really fun to go there. I enjoyed having a really good relationship with all of the workers. Along with work, we  played the guitar and sang.

LaWanda: Yeah. So anyway, it was really a fun escape from domestic life and its thankless jobs. No, I don’t really feel that way, I mean, I love my home and I my kids and all that!

Interviewer: Yeah, but I know what you mean.

Interviewer: We were talking earlier about the joys of going (into a new enterprise) and  making stuff happen.

LaWanda: Yes.  Things ran well;   Swanson I think really did a good job.    But everything was really kind of under the control of Buschman.

Arela: He was the financier.

Lawanda: Yeah. And the finances always get a little bit complex.

Lawanda: [enthusiastically] and then Ms. Arela (present at this interview) came from Israel—and I had been there, working on a kibbutz,  so I knew a few words of Hebrew. And Arela really was just this young thing with this young beautiful little boy Leor and Uri, her husband.

Interviewer: All right. So when was this?

Interviewer: And it was right when they’d moved to Berkeley.

Lawanda: Yes, exactly. The first building they moved into from Pt. Richmond.

Interviewer: Okay,  and how many people were working there when you started, do you think?

Lawanda: I’d say maybe 7 or 8 sewers, but people did many things. And we all liked to share all kinds of different foods. 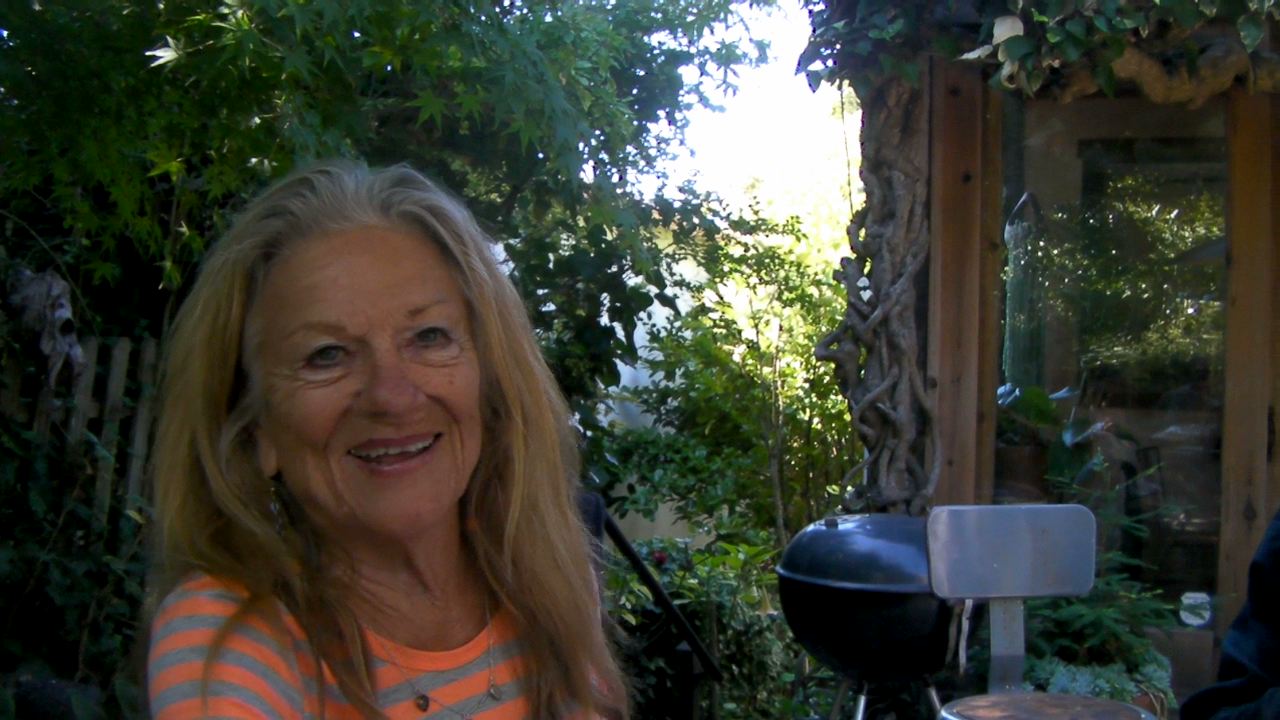 Interviewer: Yeah, Kimiyo remembers when she started. She talks about being hired by Reba McWhorter and that her first job was just moving stuff around on a line. She wasn’t even sewing at the beginning.   Amazing, because she became such a renowned seamstress.

Lawanda: Yeah. It was kind of not really structured for a while.   I remember there was a special room where you fill the down.

Lawanda:  These were great times – we would  go across the street and get flan—and share a lot of good times together.

09/19/17
dougp
Story Circles that can see this:
Outdoors - All Public
Primary Story Circle:
Our Newsletter