Powered by Drupal
Story by JamesThomsen 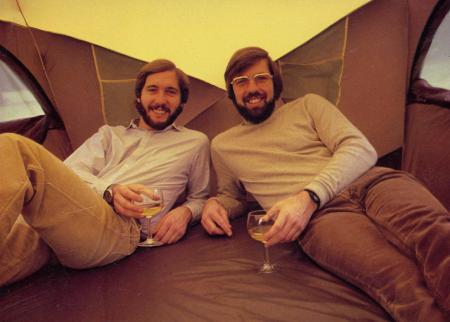 In high school in the 1960s I was a surfer (pretty much required if you wanted a girlfriend) but a friend took me to Stoney Point in Chatsworth, California and I was immediately hooked on rockclimbing.  In 1967 I went to work for Dick Kelty in Glendale, one of the only outdoor shops in Southern California. I sold products in the retail store and helped assemble frame packs during the slow times.  But then the military draft lottery gave me a winning number and the chance to go to Vietnam.  But my wife and I decided it would be more fun to go to Mexico for a year, climb the volcanoes and enjoy the beaches.

We returned from Mexico in 1970 and I was hired to manage a small mountaineering store, The Mountain Store, in Tarzana, California.  When that location was closed last year it was reported as the longest running location for a mountaineering store in the US. Those were fun times, the store filled with climbers and adventures to the mountains.  My brother Greg returned from an around the world trip (turning 18 while on Everest) and we became joint managers of the store and with my wife Laurie we started a guide service and climbing school named Wilderness Experience.

In 1971, while on a climbing trip with Greg, my wife Laurie was killed while soloing a 4th class mountain. This changed everything in both Greg’s and my life.  But somehow that lead us into making outdoor products.

By 1975 Wilderness Experience was one of the largest manufacturers of backpacks and then we moved into apparel, sleeping bags, tents, and Gore-Tex products. Looking back it’s pretty amazing that two kids in their 20s, with long hair and beards, could start a company with no money, borrow millions of dollars and employee hundreds of people.  We were the first outdoor company to do a public stock offering (and the second sporting goods company after Nike.) By the early 1980s we had seven factories in the US and many hundred employees. 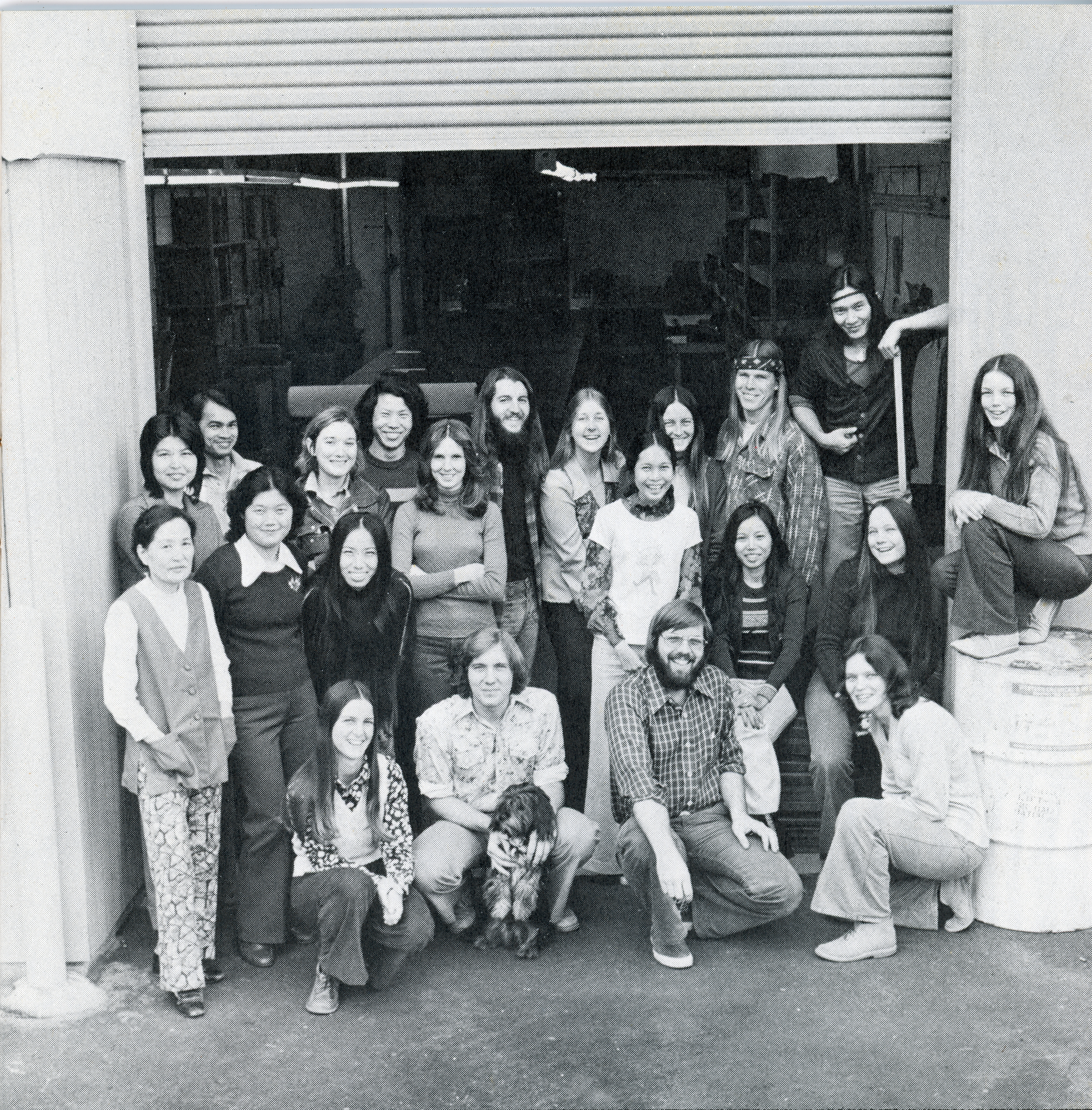 Those were the wild days of the outdoor business.  The early trade shows were the Ski Shows in Los Vegas and the National Sporting Goods  Association show in Chicago.  At both these shows we (the outdoor guys, or as they called us, The Wood Chucks) were the outcasts. The other companies ran the big trade show parties, but we couldn’t afford it.  Then Skip Yowell, one of the Janport founders came up with the idea to do joint parties.  We joined JanSport, Sierra West and Lowe Alpine and had the greatest party of all, The Shake and Bake party.  It had nothing in common with the sporting goods industry parties (where people even wore suits.) To finance these parties we made T-Shirts that the reps from all 4 companies would sell to retailers before the show and they were required to get into the party.  All that money then went to having an unlimited amount of alcohol and music. It was a very wild time, with all of us young, wild.