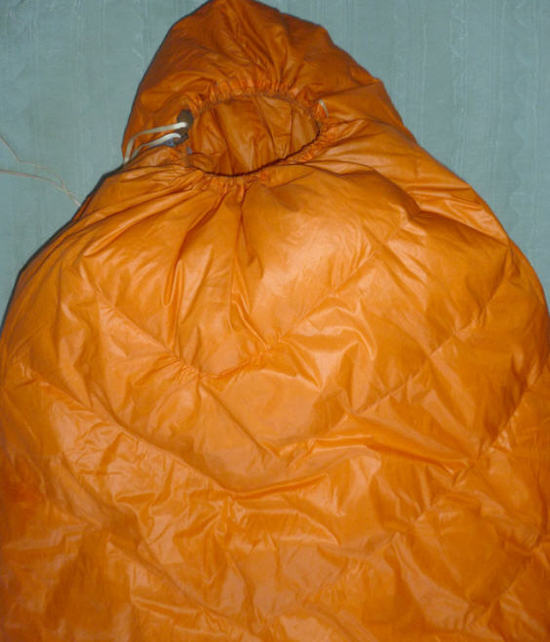 Al Tabor: [Tell me] a little bit about George Rudolf, like, you know, his personality, what sort of guy he was.

Phil Scott: Well, my daughter's comment on it is the “last of the true gentleman!” That was after he had…there was a guy had come in [the Ski Hut], a pretty good Canadian climber and he’s trying to buy some equipment. I mean, he came in and wanted to buy but I knew he had a limited amount of money which [inaudible]. I laid out our winter bag which was a Chevron [a signature Ski Hut sleeping bag]…it happened to be a Chevron overfill….and I said, “Well this is really what you want.” I said, “There is no way you can afford one like this.”

[Aside to AT]. You probably wouldn’t remember where I just reach like that and just slotted red wine across the new Sierra Designs rug. Well, that was unconscious but I realize it was definitely quite conscious. I was a bit angry there because they were cramming us in this tiny little space.

[Phil is referring to a redesign of the Sierra Designs space at 4th & Addison. A serious downturn and factory closing lead SD to return to the Berkeley space they’d left a decade or so before. Then an act of architecture was inflicted on us peon employees. The biggest suffering was at the cutting table and prototype production  area which was crammed into a tiny inappropriate space. On the other hand, there was a big carve out in the middle for a glassed-in kitty-wampus room that was originally intended to be the President’s office, if I remember correctly, but was repurposed as a conference room because it would get uncomfortably hot at times. That’s the goofy thing I refer to below.]

AT: Right, they built that goofy thing in the middle.

PS: That’s when you showed me about salt and red wine. So anyhow so I was stamping some things, I had a container of stamping ink there and I said, “Actually, this is what you want but we’ll have to find something else” and I went like that [sweeping gesture indicating the bag] and somehow the ink just went all the way across the orange Chevron Sleeping Bag.

I tried wipe it up and George is suddenly looking at me like that [eyebrows up] and started handing me some more paper towels and [George] said, “Jesus, I guess all I can do is just give you this one. I mean it’s shot!”

Later on George was telling me, he said, “Well, I knew the guy and I knew his father.” And he said, “When you put that jar of ink there, I knew exactly what was going to happen.”

The thing here was, that way people wouldn’t look at it and ask him how he got it. There’s always a bunch of predators out there and so “Well, you gave him a real deal, how come you won’t give us one?” It just so happens that stamp pad ink does not react negatively on nylon and I wasn’t getting it out anyhow.  So a beautiful bag reduced to unsellability. Particularly when trying to get the ink off and it got smeared some….

AT: Right, getting ink off always….

The image is from a For Sale ad by Anthony Weston on BackpackLight.