Escape from the SIA: ORCA then OIA 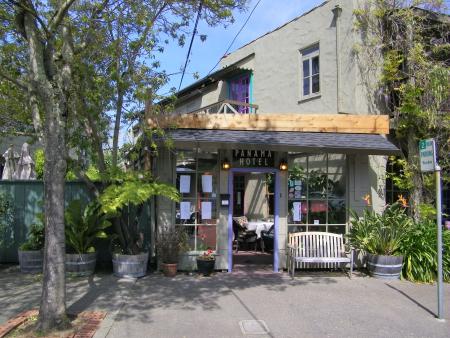 In 1988 such an organization was simply an idea that grew out of an informal meeting during the Ski Industries of America (SIA) annual trade show.  “At the time outdoor gear and apparel companies were loosely associated with the SIA and displayed at that organization’s annual trade show in Las Vegas. However most felt they were not being well served by an association with SIA. So, an idea was hatched to create an organization to exclusively promote and foster participation in self-propelled outdoor sports and recreation, “ notes Belinda Sanda of Backpacker’s Pantry who took it upon herself, post the Las Vegas meeting, to get things moving.

Bolstered by editorial support from SNEWS, Sanda called for a meeting of interested parties to be held in the San Francisco Bay Area in early spring. Those who eventually joined the gathering were Steve Pfeiffer of MEI, Connie Self of A-16, Denise Friend of REI, Susan Chamberlain of DuPont and Bob Woodward of SNEWS.

At Woodward’s behest, the meeting was held at the Panama Hotel in San Rafael just north of San Francisco.

Why the Panama and not your basic chain hotel? Simply because the hotel (a turn-of-the-century boarding house converted into a hotel) had funk, charm, verdant outdoor meeting areas and a terrific restaurant.

And so they met and talked and between sessions took leisurely walks or hiked up nearby Mt. Baldy.

In two days, the group created a basic framework for the organization. Then it needed a name. Over wine one evening, and many silly names later, Pfeiffer and Woodward hit on the Outdoor Recreation Coalition of America-ORCA.

The next day the name got a unanimous yes vote and it was on to the next step of getting industry buy-in over the next few months,

Support came swiftly and ORCA flourished, grew bigger and eventually morphed into what became the OIA. 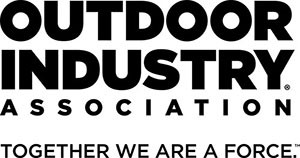 I remember the sense of relief as we left the SIA to do our own thing. Deep history: in the 70's we were part of the Sport Goods Association show trying to pitch 'counter-culture' outdoor gear amidst basketballs and golf clubs. The Ski Industry of America (SIA) was an improvement but, in a time of lime green one piece ski suits, that feeling of gain was replaced with the realization that we really had different markets and different needs. While the ski customers might cross-over to Outdoor Industry products, the reverse was much less likely.

How The SNEWS Came to the Outdoor Industry