[We note with sadness the death of Bob Swanson. If you have fond memories of Bob like I do, please drop a paragraph or two into the comments or into an email. Or, if you end up with something longer, contact me with it and we'll get it posted as a story of its own. It is appropriate that we start this sequence of stories with a memorium by his long time partner, George Marks.]

Bob and I first met in late 1963 at The Ski Hut in Berkeley. I had just returned from a year in Antarctica (McMurdo Station) working as the logistics officer for the National Science Foundation. I had previously worked at the Ski Hut in 1961 after three years teaching English in France and Germany.

When I arrived I was asked by Allen Steck if I wanted my job back. Of course I did as I was unemployed at the moment. I was quickly introduced to Bob not knowing that it was the most defining moment of my life and the beginning of decades in a career in the outdoor industry.  In no time we became fast friends going on outdoor trips with friends, exploring the mountains and sailing on San Francisco Bay. On one trip sailing in Monterey Bay with some friends, one of which was David Buschman, the conversation got around to the obviously fast growing outdoor industry. David suggested that we get into the business instead of just working at the Ski Hut. More tongue in cheek than serious we replied “We would David if we had your money”. He then replied. “Make me an offer” so we did. He put up $25,000 dollars to start and we were on our way. 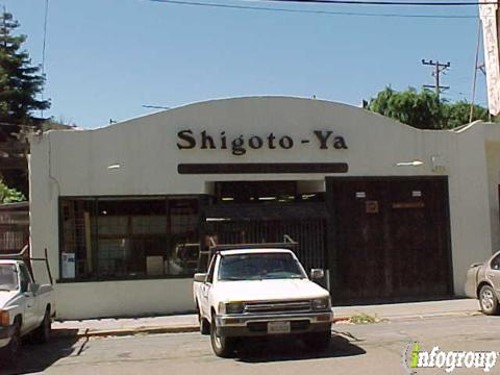 We first set up in a small building in Point Richmond and went to work. When I look back it is hard for me to believe what we had done in the first six months. A complete line of tents, sleeping bags, garments and many accessories. We were so excited that we worked every day from morning to sundown.  Before too long we had outgrown the small factory so David bought us an old paint factory in Berkeley, 4th and Addison. As time went by we soon had three buildings along 4th street.

The day finally came when others wanted to buy the company. We ultimately sold to the CML group and that was the beginning of the end for us. During the time before we had long since given up going anywhere together as one or the other of us had to be in the company to watch over things. After he had given up management to the new owners, he suggested that I should have a sports car. I ordered one, a small Fiat Spider for delivery in Milan.

As soon as we had it, we went off on a memorable trip with many great adventures along the way, camping on beaches or along the road or small hotels. From Milan we moved on to Venice, Florence, Pisa, Rome and Naples. One memorable drive was along the Amalfi Coast. There were other small cities and locations along the way too. We continued on from Naples to Bari and on by ferry boat to Dubrovnik in Yugoslavia and then through the Balkans to Athens Greece. That was a great city and we had some really good food and saw all the sights.

From there we parted company, he to the Himalayas where he joined a group hiking in the Karakoram and me back home with a short visit to friends in Ibiza. I had shipped the car from Piraeus to Berkeley and then started my trip home.

By 1983 he was ready to leave the company and look for other opportunities. His first was with a company called Shelter Systems, but that did not prove out to his satisfaction. By the next year I was out of the company, too, so he quickly called me up and invited me to join him in a new company, Walrus Tents. 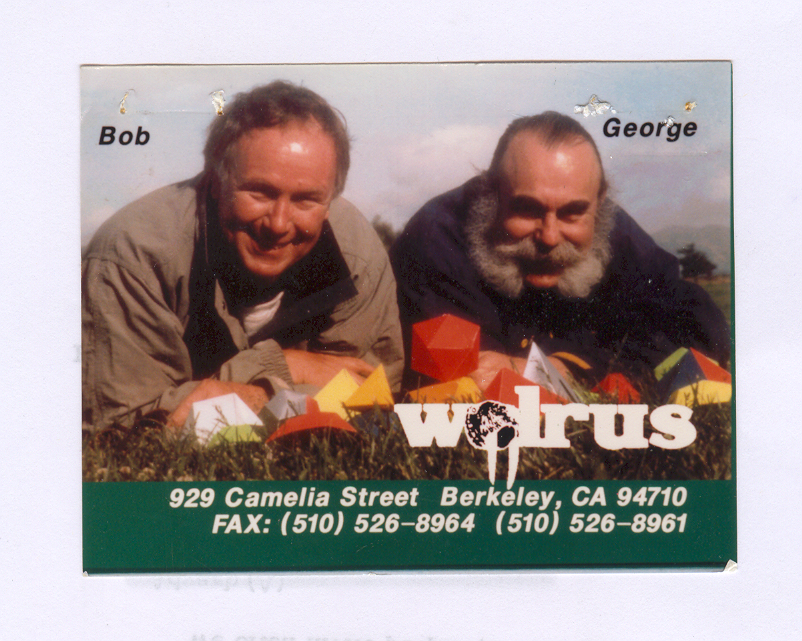 We got started at once in a location in San Francisco a factory called Bellwether (bicycle clothing) which was founded by one of his old friends Jack Edelson. Later we moved to Berkeley where we had a small sewing factory. It soon became obvious that we could not compete with the other outdoor companies who had taken their orders off shore. We were approached to do the same thing, so soon I was on my way to Korea to watch over the production. We worked with them for a couple of years then moved on to other locations in Asia in partnership with an American owned company Imcor in Hong Kong. First I set up a factory in the Philippines but that did not work to anyone’s satisfaction so we moved to China.

Walrus continued for 13 years and was ultimately acquired by REI. Bob went to work for them and was with them until the company was sold to MSR. At that point he left and was offered a position with Big Agnes where we worked for ten years up to his death.

During the ensuing years we remained in close contact, either by seeing each other at the Outdoor Retailer show annually or by phone using Skype as it is so low cost.

He was my great friend and inspiration and one could not have asked for a better friend in your entire life. I will miss him greatly.

Here is one of my favorite photos from the 15th anniversary of SD. Bob had been grumpy that day and was not in the mood for the annual founders photo. After several failed attempts for a better face from the sales manager of the day, Barry Pearlman, I finally grabbed him by the ass and gave him a good pinch. That lit him up like a candle and the result was just what Barry wanted. 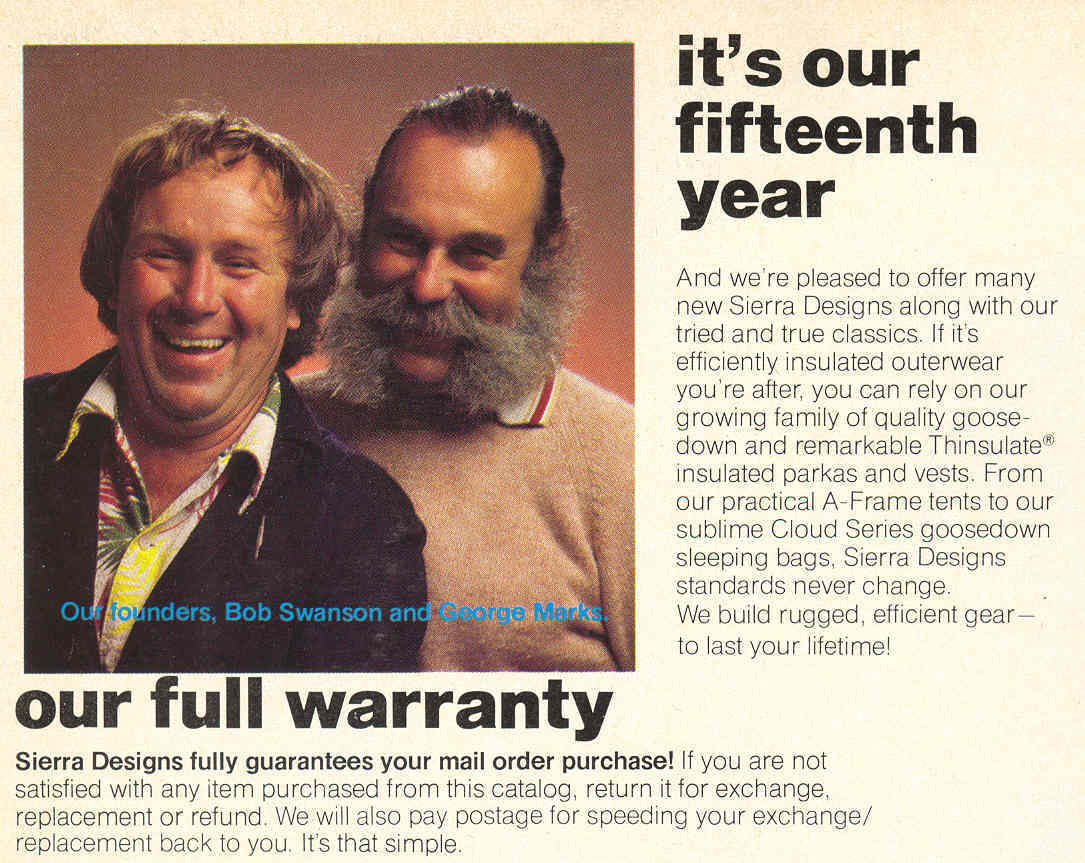