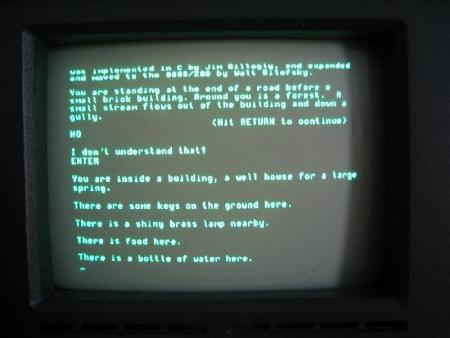 How I Won My Programming Career in a Computer Game

It’s the late 70s at Sierra Designs and I’m in charge of getting goods out the door. We’re behind.

The factory is upstairs but too busy to tell me precisely what’s coming so I’m dumpster diving to figure out what’s been cut and hence soon to arrive. I then try to manage open backorders, shaving a bit here and there, to get everyone some so no retailer gets too pissed off. I print the orders out in advance on green bar and mark them up to figure things out.

To relax at the end of the day, I’m playing a text adventure called Colossal Cave. I’m on our shiny new HP3000. It has a bunch of dumb terminals and a line printer. I’ve discovered that I can play better on the line printer: I can look back to see where I’ve taken a wrong turn. 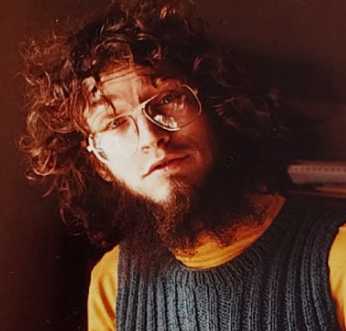 No one knows there’s a game on the machine but me. When folks leave for the day, they see me still industriously ‘working’ at the printer. I gain a reputation as a super-user.

Jump back a bit.

The last Harvard MBA in charge has fucked up the business by shipping a massive quantity of goods into Japan via grey channels. Okura, our long-suffering Japanese distributor, has to buy much of it back to keep the market intact. They don’t order the next season.  They’ve got way too much already. The Harvard MBA departs in glory having achieved great results right before the shit hits the fan. Our business then declines by a third!

The new Harvard MBA arrives to deal with the crisis and teach us to ‘work smarter not harder.’ He does that by hiring other Harvard MBAs to add a layer of management, by displacing the women running much of the company from positions of authority and by firing all the wrong people.

The head of the Computer Department quits in disgust after having to fire some of the wrong people. Folks in Finance/Accounting are tasked with doing backups and keeping the computer alive. This is merely one of the reasons they, also, quit in disgust.

The Harvard MBA, in another bad management decision, asks super-user Al if he will take over the computer and its MRP Systems. After all, most days he’s seen me industriously working at the line printer on his way out the door. That certainly qualifies me.

The MRP System is a big shaggy software dog that manages all material purchasing, production, shipping, and invoicing. It was written by a company that’s out of business. There is no support. If something breaks, I’d have to fix the code myself. I don’t know how to code really…maybe a little bit.

Who could resist that?

I contact Gary, the former Computer Department Head, who quite definitely knows how to code. I ask him to create a consulting company so he can pull my butt out of the fire if things go too horribly wrong. He says okay.

I go in the next morning with my consulting budget as a non-negotiable demand and accept the job.

Diligence furthers…even when gaming. I’ve just won a programming career by having a high score in the Colossal Cave!